The beginning of the year has been busy. We traveled to Barcelona to officially receive our NGI Award. Spreadsheet functionality was officially released in CryptPad and our funding has been progressing since our last status in November.

We have seen a spike of both new subscriptions and growing usage of CryptPad.fr in the last few months. You can see the numbers in the new spreadsheet function launched in January (though this functionality is still restricted to registered users). 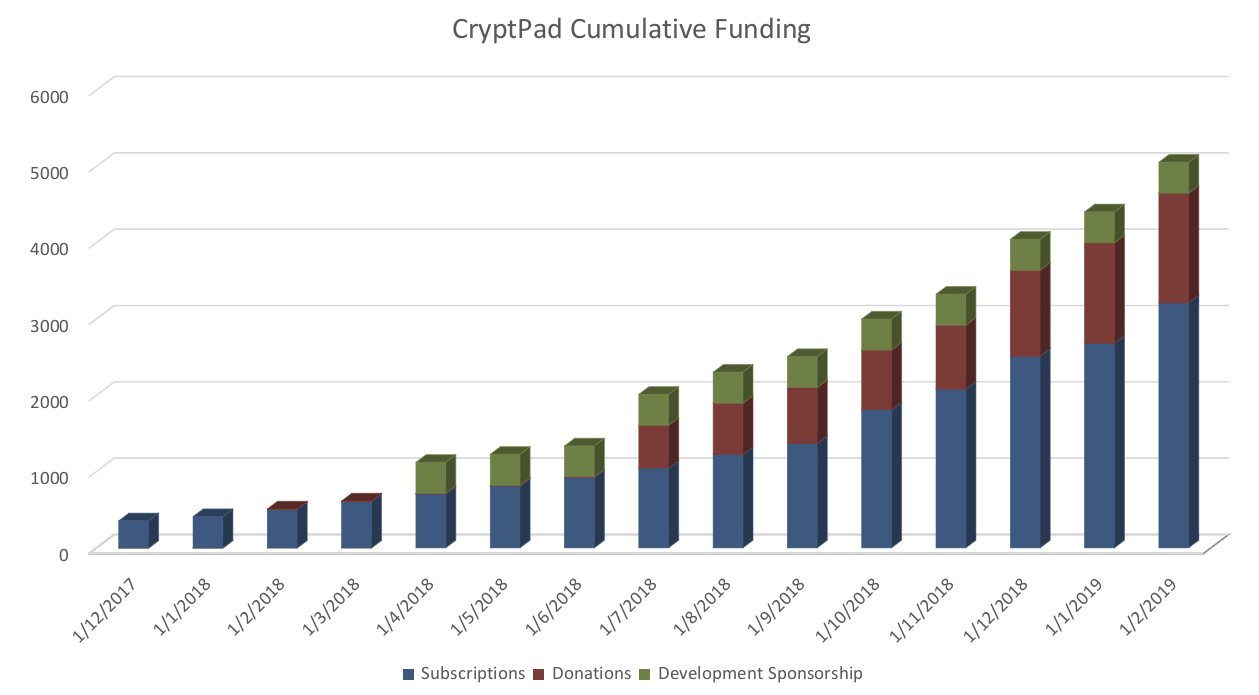 We now have more than 100 backers from 23 countries around the world. 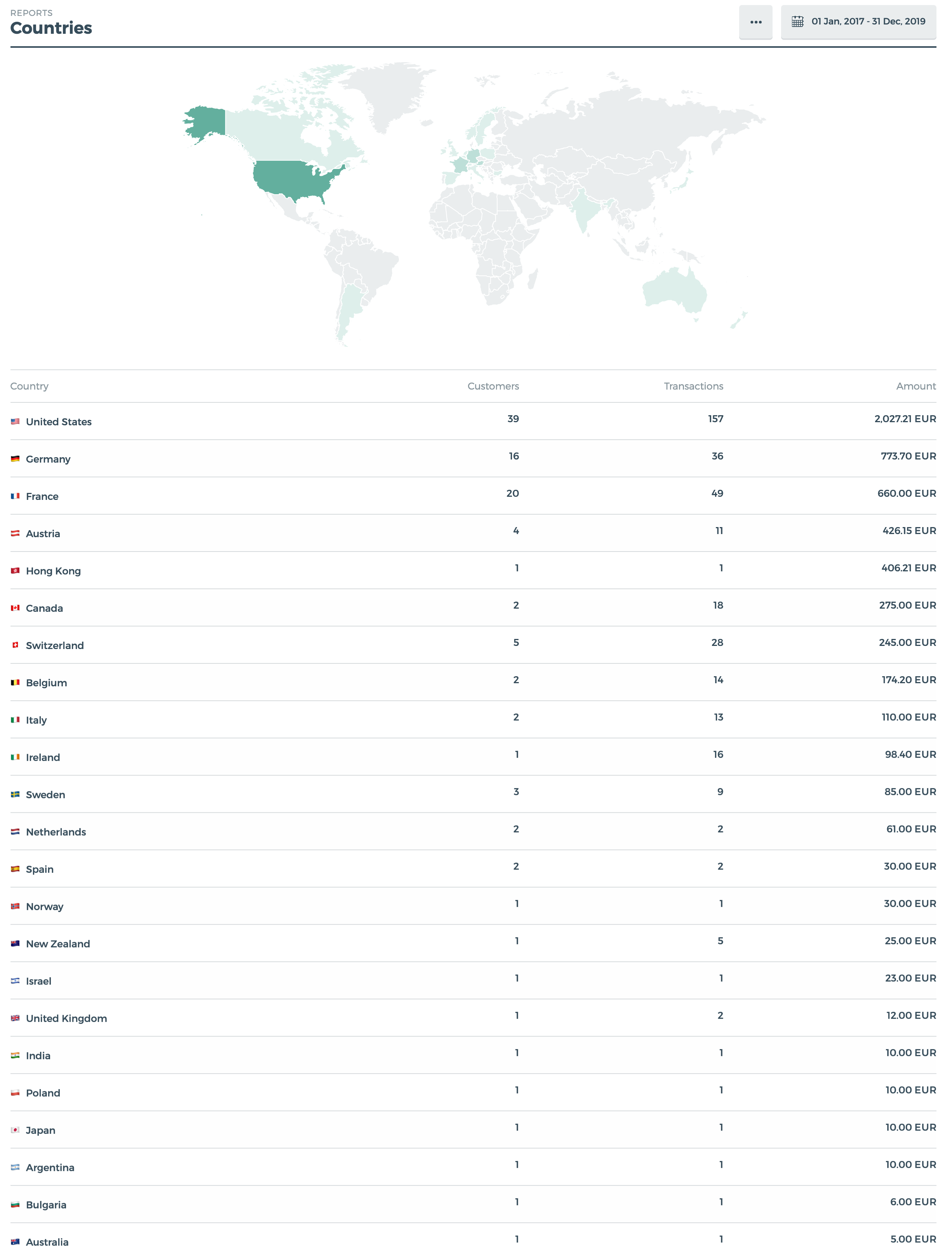 While this cannot yet fund our two developers we are happy that the funding is progressing. We will reach a first goal of 6k by the end of the OpenPaaS-NG project ending this month. We have also candidated to the NLNet Privacy and Trust Enhancing Technology funding call.

Now we need more help! First we need to be able to sustain our team, but also we need to be able to expand, especially if we want to have Open Source software in the Zero-Knowledge space. Proprietary software providing some form of Zero-Knowledge will probably start growing with extensive funding. If we want independent free-software alternatives for this type of software, then we need to group our effort and fund open source solutions like CryptPad. We have ambitious objectives for CryptPad and we cannot achieve these with only two developers.

On the subject of funding, CryptPad will be presented at the Fund the Code event on March 19th in Paris, with XWiki SAS (CryptPad's parent company) sponsoring the event.

Since the launch of the campaign we have published a roadmap for CryptPad of what we would like to achieve with the funding. It's also available on the OpenCollective web site. Check it out and see our ambitious objectives for this project. We are already making progress on this roadmap. 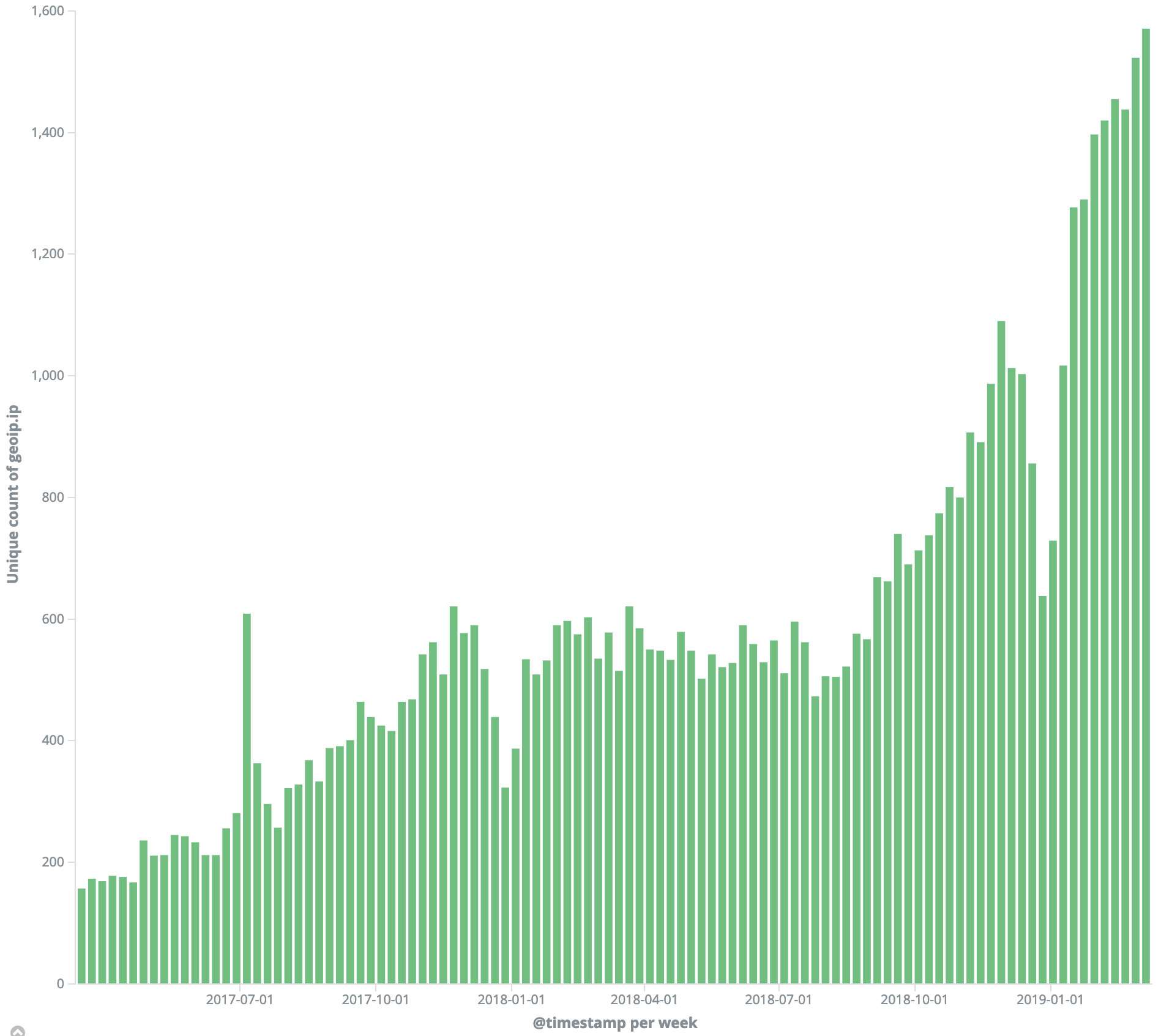 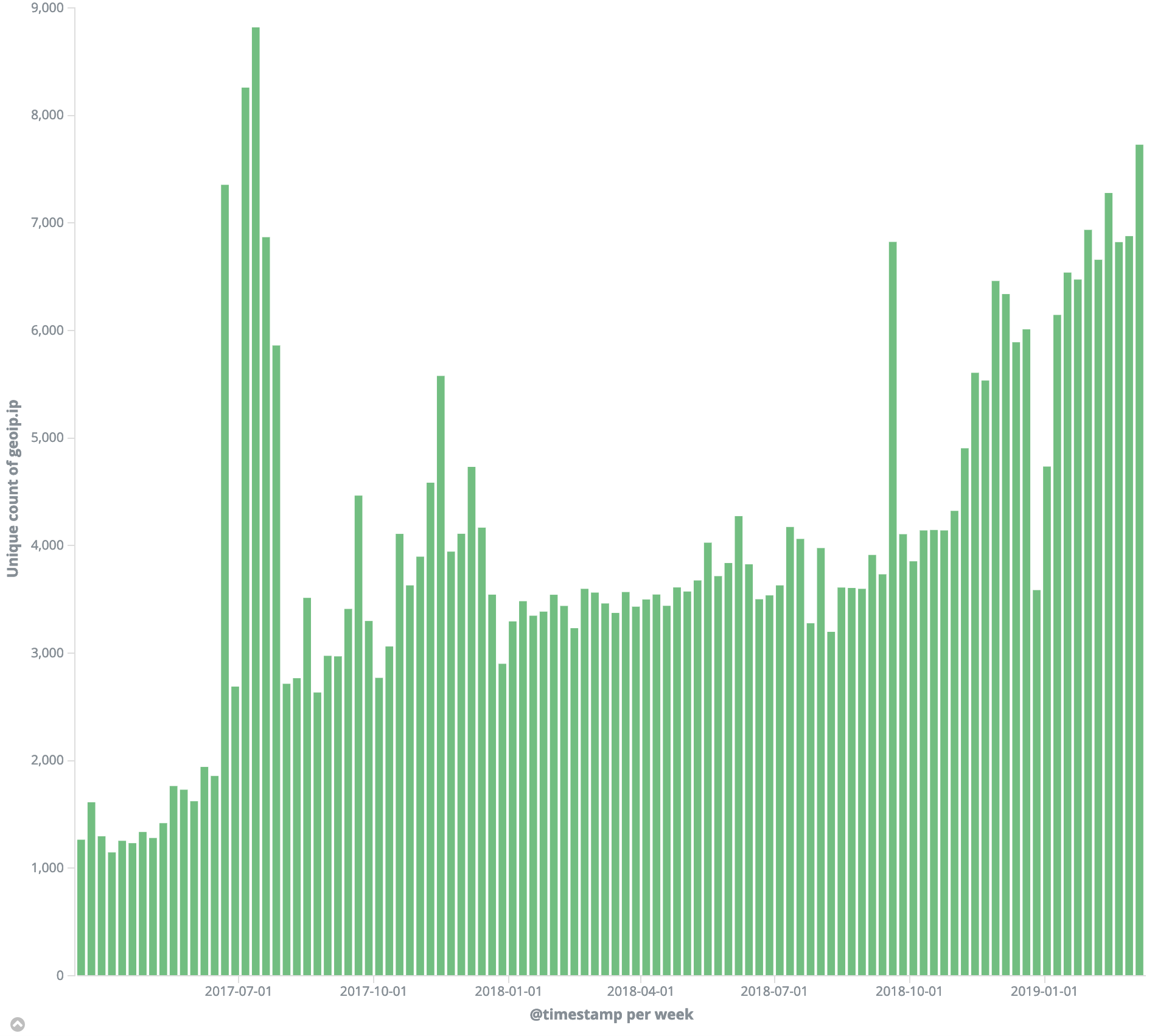 A special note to our German users where CryptPad is growing quickly. We have noticed on Twitter that teachers promoting are CryptPad in their community and there are now more users from Germany than from the US, making it the top country representing 25% of the CryptPad.fr users and also of the CryptPad hosted instances. 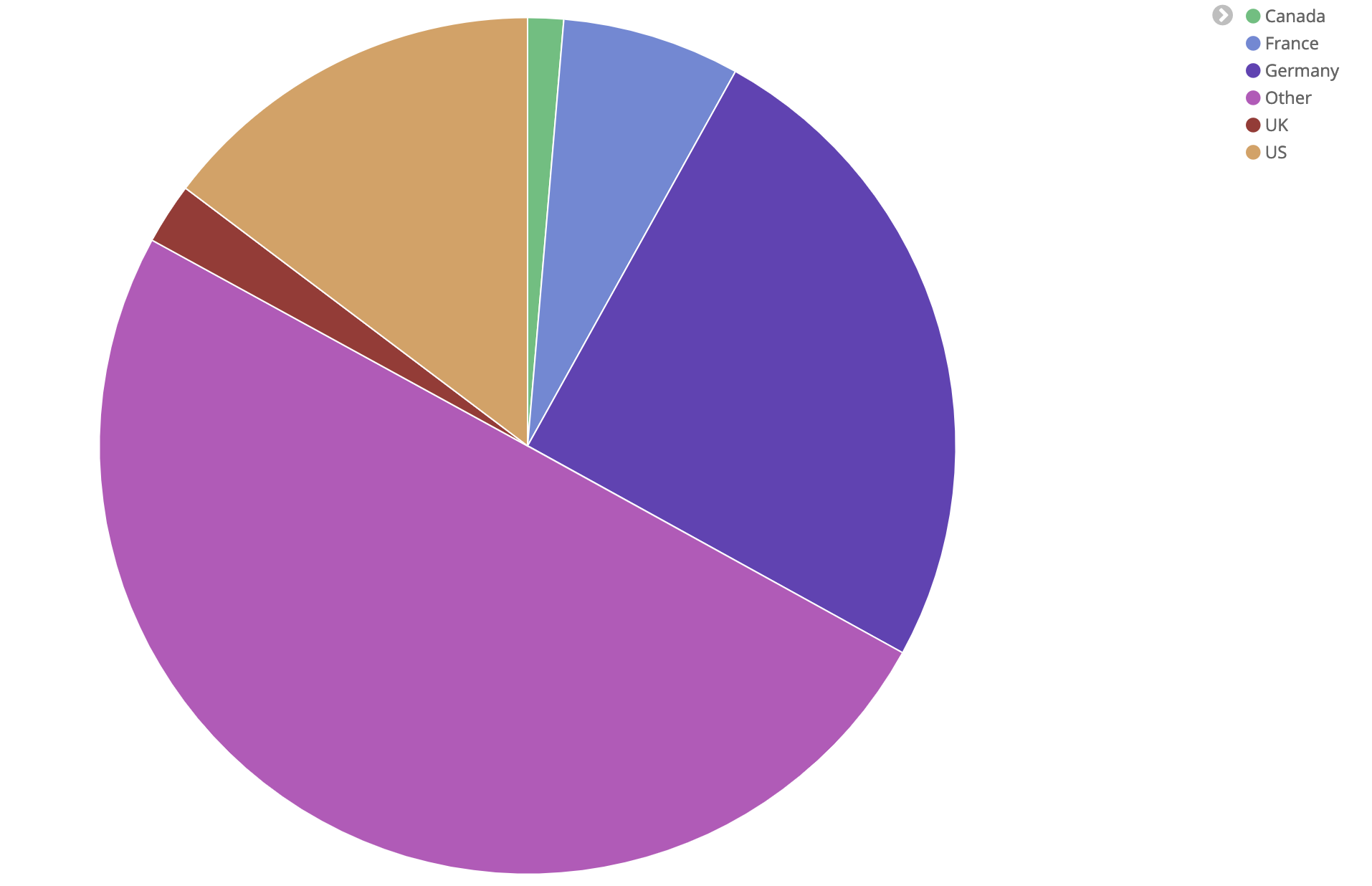 Try CryptPad, love it, take care of it, and even better come help!